Welcome to the end of the line for the DC-10. Sort of. Biman Bangladesh Airlines is the only remaining operator of the type for commercial service and they’re finally making the leap into the 21st century with fleet modernization efforts. That means it is time for a retirement party. And rather than giving the plane a gold watch and sending it on its way (though that watch would improve the IFE options on board) Biman is taking the bird on one last boondoggle of a trip. This week’s episode was recorded in Dhaka, Bangladesh on the night prior to the final scheduled service and we’ve got a couple special guests on the show talking about the journey to get here and why it was important to them to make the trip. 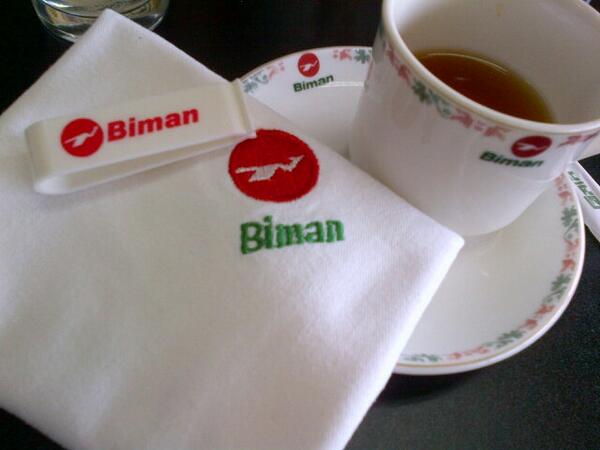 Jeremy Dwyer-Lindgren from Airchive.com and Bernie Leighton from Airline Reporter join me for the first half of the show, talking aircraft history, the challenges of chasing a final flight and the pain which jet lag can cause. We also debate how to actually pronounce Biman, who will carry the responsibility for making sure the rear cargo door pressure seal works and why someone would need to import 40 tonnes of green chilies in a single day. In other words, a bit of incoherent rambling, just like always. Also, it seems that Jason didn’t listen to the Apology episode, but we’ll forgive him that transgression.

There are some other news bits on the episode as well, including: